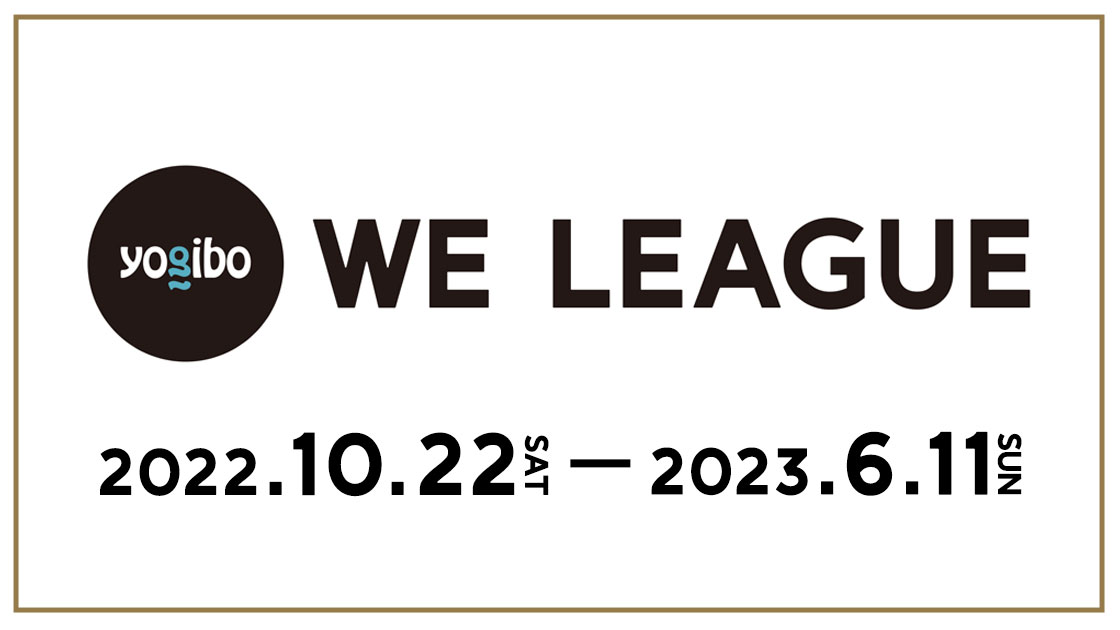 Japan Women’s Empowerment Professional Football League (WE LEAGUE) is pleased to announce the match schedules for Matchweek 1-8, as well as the fixture details for the upcoming 2022-23 Yogibo WE LEAGUE season.

Information regarding ticket sales will be announced by each home club soon.

In principle, home stadiums of each club

Matches are played for 90 minutes (two 45 minutes halves). If a winner and a loser is not determined by the end of the match, a draw shall be declared.

At the end of all the league matches, the teams are ranked by their total points. If the teams have the same number of points, their rankings shall be determined in order of the following factors.

3. The direct results of the matches between the teams concerned

5. Drawing of lots (Upon approval by the Executive Committee)

Up to 18 players per team / Of which, up to 5 may be foreign players

If a player has accumulated four warnings/fouls within the Yogibo WE LEAGUE, the player will be suspended for one match (the most recent match in the same competition).