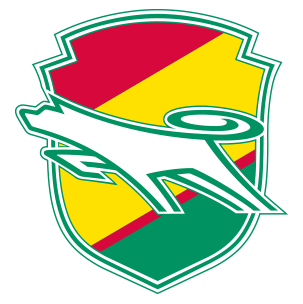 JEF UNITED ICHIHARA CHIBA LADIES was established as a sub-organisation of JEF UNITED ICHIHARA CHIBA in 1992 when the J.League was formed, at the request of local mothers who wished to play. The club entered the Japan Women's Football League in 2000, and was promoted to the First Division of the Nadeshiko League in 2009, also winning the Nadeshiko League Cup once.
As the top team in the ladies’ division with approximately 100 members consisting of middle school aged girls to adult women, the club aims to contribute to the popularisation and development of women's football in Chiba Prefecture, as well as supporting women to become increasingly active members in society. Furthermore, the club aims to bring energy, fun and happiness to the local community.