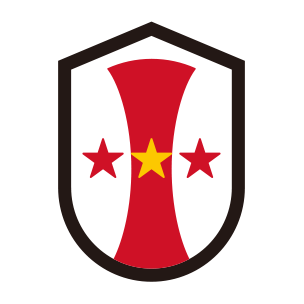 INAC KOBE LEONESSA was founded in Kobe in April 2001, and was promoted to the First Division of the Nadeshiko League only after one year of joining the L-League in 2005. The club successfully won their first title in the Empress's Cup JFA Japan Women's Football Championship in 2010 and became the league champions for the first time in 2011. Under the concept, "From Kobe to the world", the club is working daily to produce players who can compete at the world stage and further the advancement of women's football globally.