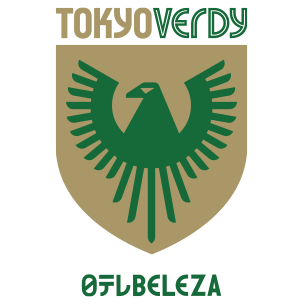 Founded in 1981 as the women's team of the Yomiuri Football Club, the team changed its name a few times from “Nippon TV Beleza” in 2000 and to “NIPPON TV TOKYO VERDY BELEZA” in 2020. The name 'Beleza' means 'beautiful woman' in Portuguese. The team has historically become a leading club in women’s football in Japan, having won the League Title 17 times, the Empress's Cup JFA Japan Women's Football Championship 15 times and the League Cup 6 times. In addition to always striving for the league titles at the top, the club's football academy, Menina, currently has players aged between middle school and high school, with the aim to develop world-class players who would eventually be promoted to the top team and compete in Japan’s top level football championships.