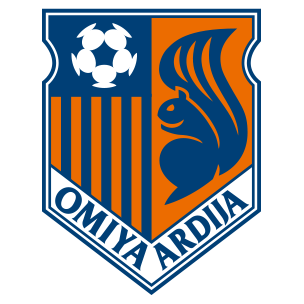 Omiya Ardija was established in 1998, out of the Denden Kanto Football Club, which was formed in 1969. With a philosophy "to contribute towards the realisation of a better society where people can share their dreams and passions through sport", the club established a new women’s team, OMIYA ARDIJA VENTUS, in 2021, through the merging with a female club, FC Jumonji VENTUS.
Inheriting the vision, "Towards a future where women can shine", set out by the parent club, FC Jumonji VENTUS, OMIYA ARDIJA VENTUS desires to continue making an impact in society where women can play an active role through the use of football.