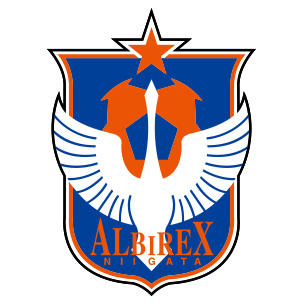 ALBIREX NIIGATA LADIES was founded in 2002 as the women's team of J-League football club, ALBIREX NIIGATA. The club has been competing in the First Division of the Nadeshiko League since their promotion into the league in 2006, and in 2021 joined the WE LEAGUE. The club’s key achievements include becoming the Runners-Up in the Empress's Cup JFA Japan Women's Football Championship 4 times.
The club not only aims to reach the top level of the women's football, but also the best at helping individuals grow as members of society in the Niigata region, expanding the Albirex community through their socio-cultural activities.